Clark Kent, also known by his birth name Kal-El or superhero persona Superman, is a fictional character and a superhero in the DC Extended Universe series of films, based on the character of the same name created by Jerry Siegel and Joe Shuster. 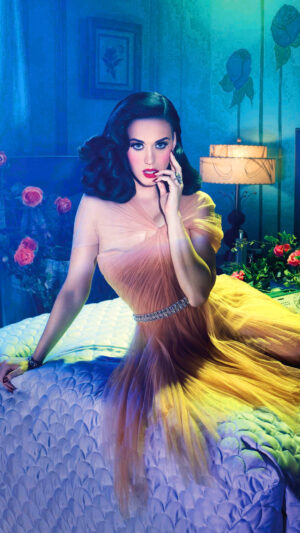 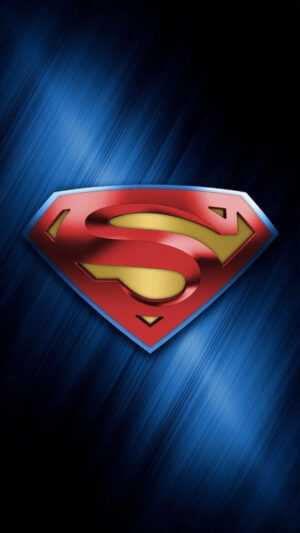 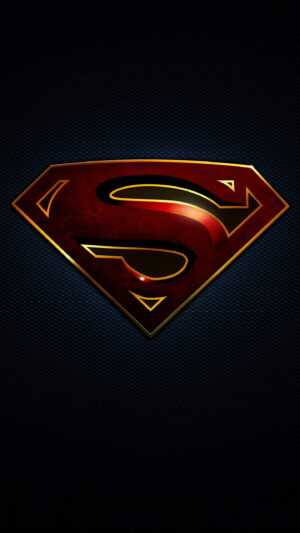 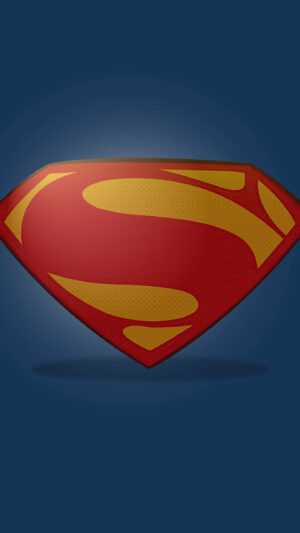 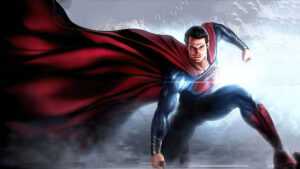 15 | 127 KB
Download
We use cookies to enhance your experience. By continuing to visit this site you agree to our use of cookies.Learn More Close