Studio Ghibli Inc. is a Japanese animation film studio headquartered in Koganei, Tokyo. The studio is best known for its animated feature films, and has also produced several short subjects, television commercials, and one television film. 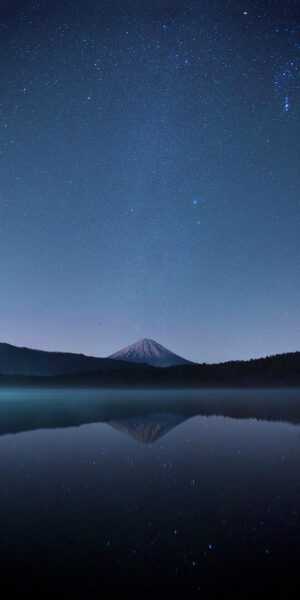 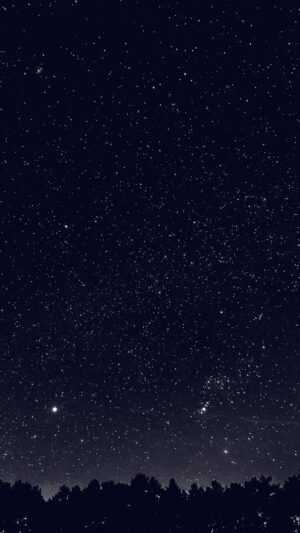 3 | 112 KB
Download
Other 4K Studio Ghibli Wallpaper you may like, because we hand-picked all wallpapers for you. 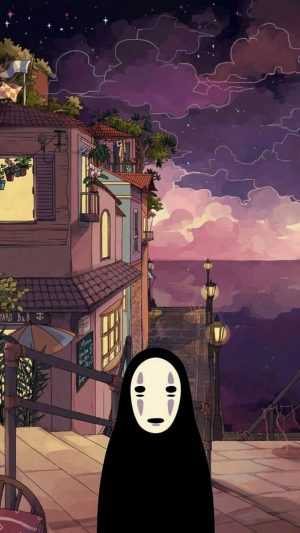 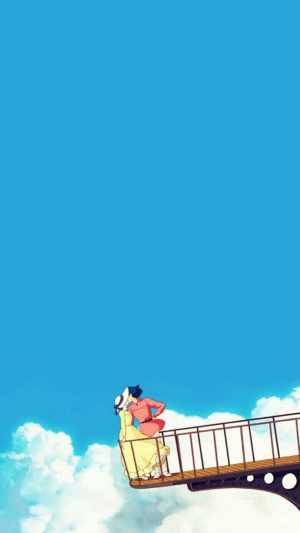 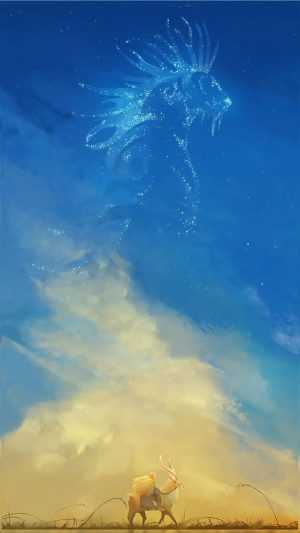 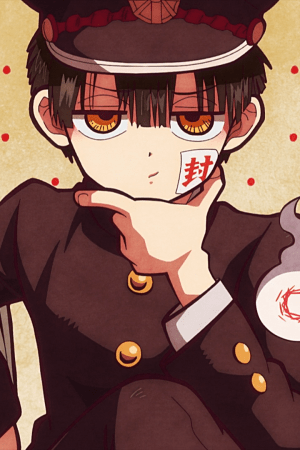 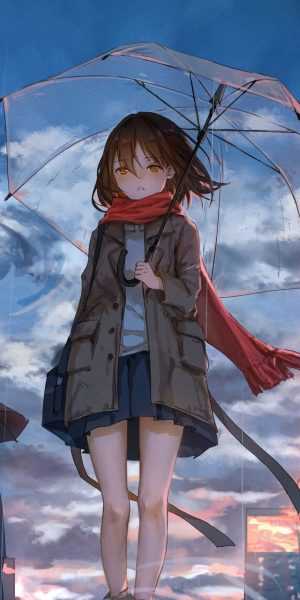 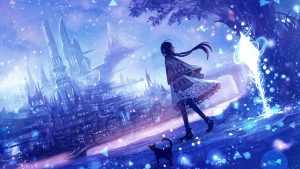 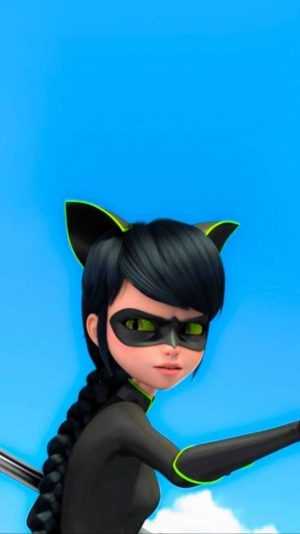 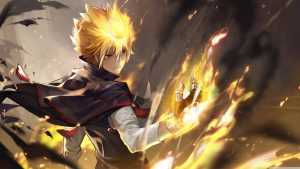 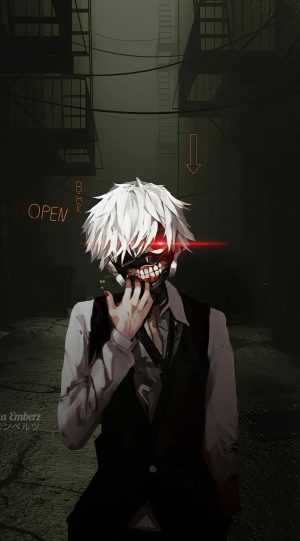 240 | 203 KB
Download
We use cookies to enhance your experience. By continuing to visit this site you agree to our use of cookies.Learn More Close